This weeks topic is “Books That Surprised Me”

Review of Holiday in The Hamptons 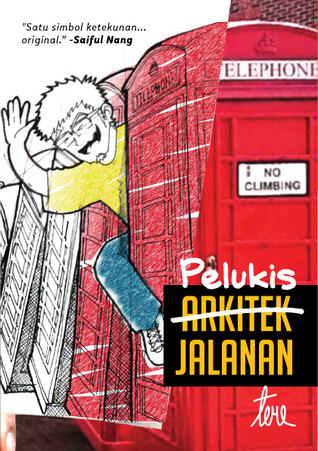 Review of HP & The Cursed Child

Review of Bookishly Ever After

Booktube review of Bookishly Ever After 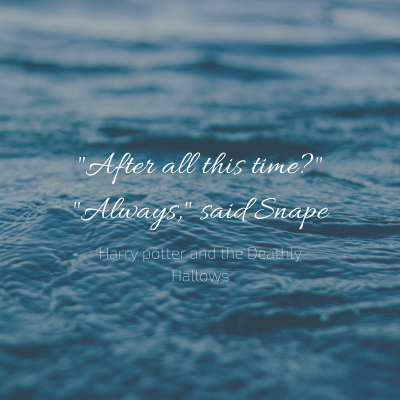 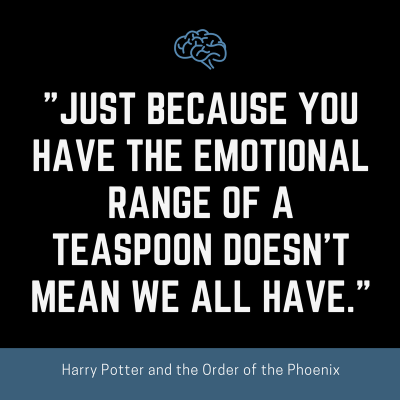 I have realized that I don’t read a lot of series and I really want to get into another series but what series though? Any good recommendations?

We’ve all seen him: the man – the monster – staring from the front page of every newspaper, accused of a terrible crime.

But what about her: the woman who grips his arm on the courtroom stairs – the wife who stands by him?

Until he became that man accused, that monster on the front page. Jean was married to a man everyone thought capable of unimaginable evil.

But now Glen is dead and she’s alone for the first time, free to tell her story on her own terms.

Jean Taylor is going to tell us what she knows.

Well hello again book that I requested on Netgalley but was rejected. Ha! Laughs on you, I still got to read you anyway. Take that!

Putting my saltiness aside, I found this book okay for my taste. It was average. The plot was predictable and this predictability in my opinion puts the book both in the pros and the cons of said book. I say this because yeah the book is predictable but I get a sense that this isn’t what the author was working at because whilst it was predictable I still found myself not being able to put the book down and this predictability allows us as the reader to engage with the characters present in this book. But again because the book was predictable I couldn’t really immerse myself in the book and just get lost within the mystery of it, if you understand what I mean. Like you can’t lose yourself in a book of which you can predict whats going to happen.

Now, another thing I found a tad bit disappointing was that this book was touted as a psychological thriller rivaling that of the book ‘The Girl on The Train’ but when I read it I found no aspect of this book pertaining to any sort of psychological-thriller-issues-thing. I personally found the book to be a straightforward crime fiction novel.

Yes, you get psychological issues pertaining to the main character who is Jean Taylor, widow to Glen Taylor; pedophile and child kidnapper extraordinaire but that is where any psychological issues stop. You don’t get any duplicity, split personality or anything relating to those sort of things.

But all that did not come close to me truly disliking the ending. My mind was like WTF. The ending ended with Jean knowing all along where Bella’s (the kidnapped girl) body was and the ending line was that she was not allowed to go to Bella’s funeral and that the psychiatrist and judge agrees it will be too much for her and I am here like…

Like what????!!!! THAT WAS THE ENDING?! That was just a cheap way out man. CHEAP WAY OUT and it didn’t answer no questions. IT MADE ME HAVE MORE QUESTIONS. Like first of all… FIRST OF ALL…

What happened to Jean after she lead the cops to Bella’s body? Was she incarcerated? Is she in jail? Is she in an asylum? Was she prosecuted???

This is not a plot twist. I knew Jean knows where the body is. I knew she in some way was in cahoots with Glen because you can see from a mile away she cray but this ending is BS! Like girl! You made me read the whole book making me somewhat interested in the characters and the hint of payoff when it comes to the ending what with your predictable plot and so-so characters because you kept hinting and building up and building up expectation that the ending will leave me SHOOOOOOK and when I finally read the ending you gave me this BS!

Right, right having said all that there were aspects of the book that I did like such as the relationship between Glen and Jean and how even form early on you as the reader can see all the red flags be poppin up like mushrooms everywhere but because Jean is so blinded by love she just goes on ahead.

For example, when they first started dating he would just order for her doesn’t even bother to ask what she wanted or heck does she even like steak but Jean sees it as him being thoughtful making her try new things.

I really like how the relationship slowly progressed in a sense that you can see how controlling Glen is and how he emotionally and mentally abuses and manipulates Jean until she has to put on this facade to be this perfect wife (which the author totally should have delved deeper into because it if by far the most interesting part of the book) and thus why she was essentially coerced into being in cahoots with Glen.

Another aspect that I liked was the multiple POV’s in this book and the jumping between the past and the present. This allows the reader to follow the investigation as well as follow the characters and how this investigation impacted their own personal life as well as their professional life.

I am surprised at how eloquent my review for this book is on my blog as opposed to the one I posted on YouTube. In the video I just spazzed out and blurted whatever came to mind at first. Anyhoots would appreciate it if you checked out my review on YouTube as well and tell me how I can improve hahahah.

Link to my video.

Hello there readers of mine! Last Saturday I was invited to having High Tea at Miri Marriott Resort & Spa Hotel under Sarawak Bloggers which was hosted at its open concept deli (Borneo Baking Company, BBCo.) which I being the uninhibited foodie that I am accepted graciously. Like what is diet even?…

So, I went there and my fellow bloggers and I was greeted by the Executive Chef – Chef Len Ivan Osmund, Chef de Partie – Chef Clora A’an Lian, F&B Manager – Mr. Gunalan Batumalai along with Ms. Chu, Assistant MarCom Manager whereby we were also given complimentary mango smoothies which I might say was ‘Veryyyyyyy Niceeeeee’ (imagine it in PewDiePie’s voice).

After awhile we were

given menus to choose our drinks from as well as being served with what I am assuming to be an appetizer platter (mind you I was so out of my depth here… half the time I had no idea what was going on) which consisted of Quiche, Empanadas and Curry Puff (Okay the Empanadas might just be beef pastry puff but I am dead sure Chef Len said a Mexican sounding food name so we are sticking to the Empanadas!).

Of all three the one that I really enjoyed was the Empanadas due to the beef filling where I can really taste the bell peppers and also the beef was really soft and easy to chew (it didn’t have random huge chunks or anything). Also, the pastry used in both the Empanadas and curry puff was very smooth and it ala melts in your mouth.

After awhile my nerves calmed down (didn’t help that earlier I slipped on the staircase at the hotel lobby) and I started to enjoy myself, the serving of 3 yummy cakes might or might not have helped eased my nerves.

The three cakes that we tried were… DRUM ROLL PLEASE!

The PB cake is the cake of the month for January at BBCo. and I liked it. It was creamy, soft and you can really taste the chocolate although personally I would have liked it better had the peanut butter taste been more pronounced.

Biscuit Slice cake on the other hand is the cake of the month for February and with this cake I again enjoyed it and really liked the taste of the cream cheese. I found that the dark chocolate topping helped cut through the sweetness of the cream cheese filling although my fellow bloggers found the cake a tad bit too sweet for them.

The cakes can be bought as individual slices or bought as a whole cake or even half a cake and the prices are as follows:

and the BEST NEWS! BBCo. offers half price on its selected pastries and cakes from 8 – 10 pm. So I definitely suggest that you head on over to BBCo. at that time when you broke but you still want your cake because honestly that bikini body can wait.

After doing a taste test of the cakes we were shown how the High Tea set will be served and its presentation where Chef Len explained that he wanted to do away with the serving of patisseries in a tier tray as is the usual custom because he wanted the vibe to be more laid back and chill which I think suits Mirians as a whole. I feel like the presentation for the tea set also suits the whole new age minimalism trend that has been going around lately

So, the picture above is the complete set for the Afternoon/High Tea where the drinks can be chosen to be either coffee or tea and you get all this for just RM 25 nett.

That is quite affordable if you ask me, you can even go Dutch in payment if you want to and thus this where I leave you with this post.

Hope you enjoyed it and do drop by to my fellow bloggers reviews to check their perspective out.

And here ya go a group picture of my fellow bloggers and I as well as BBCo. staff