Helloooo! I am actually not too sure if I had done this tag before but if I did what is the harm in doing it again.

I shall thank nobody for tagging me because *sobs* no one did. 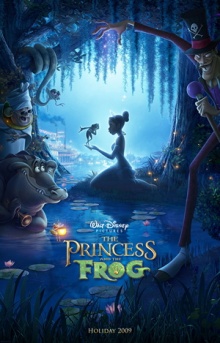 I love Princess and The Frog and also Mulan because I love hard working bad ass women who don’t necessarily use only their beauty to get what they want. I used to like The Little Mermaid but as I got older I seriously cannot relate. The Amazing World of Gumball is just a legit funny stupid cartoon that makes me laugh.

I am really into Kim Petras – I don’t want it at all and also Boys by Charli XCX. I feel like the song Boys seriously describe me as a person. I’m just generally a boy crazy person.

Aside from sleeping. I could crochet and simultaneously watch Youtube unsolved for hours or anything on Youtube that involves mysteries or murder.

I am not too sure really. I am an open book so I don’t have many things that I do that I don’t tell somebody.

I can kill centipedes, cockroaches, scorpions and occasionally snakes when they invade my house. Does that count? 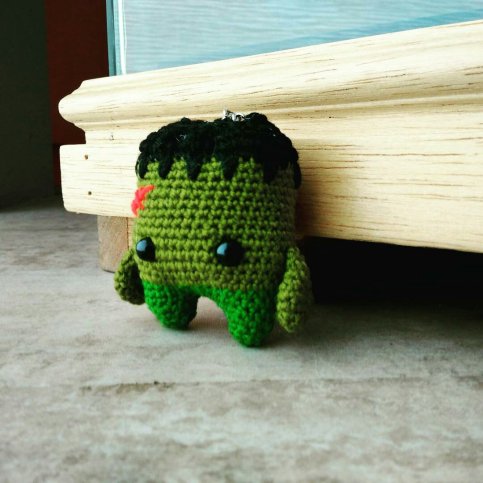 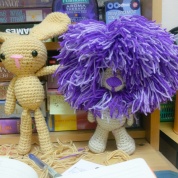 The meaning of our existence and life on this planet. Why is there so much hate in the world when we are just specks when put into perspective of how huge the galaxy is and occasionally also why do serial killers kill and how do they avoid getting caught? Like the Zodiac killer and such.

I love the smell of freshly cut grass and the smell of rain and also I remember people by their teeth. So when I recognize someone it’s more of “I’ve seen your teeth somewhere.. but where?” type situation.

WHICH GAME OF THRONES THEORY IS COMING TRUE???? Is it the one where Bran is the Night King and the three eyed Raven? Is it that the Night King will have a Night Queen??? Dany becoming the mad Queen??? Jon Snow is the Azor Ahai??? WILL JON SNOW BEND THE KNEEE???? WILL THERE BE A WHITE WALKER DRAGON THING?????!!!! 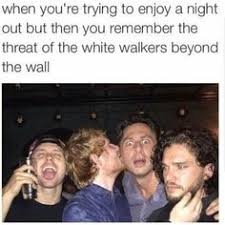 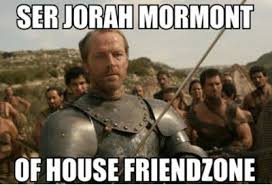 And that is it for this book tag. Hope you enjoyed the post and pray that I binge watch GoT before the last episode of season 7 comes out.