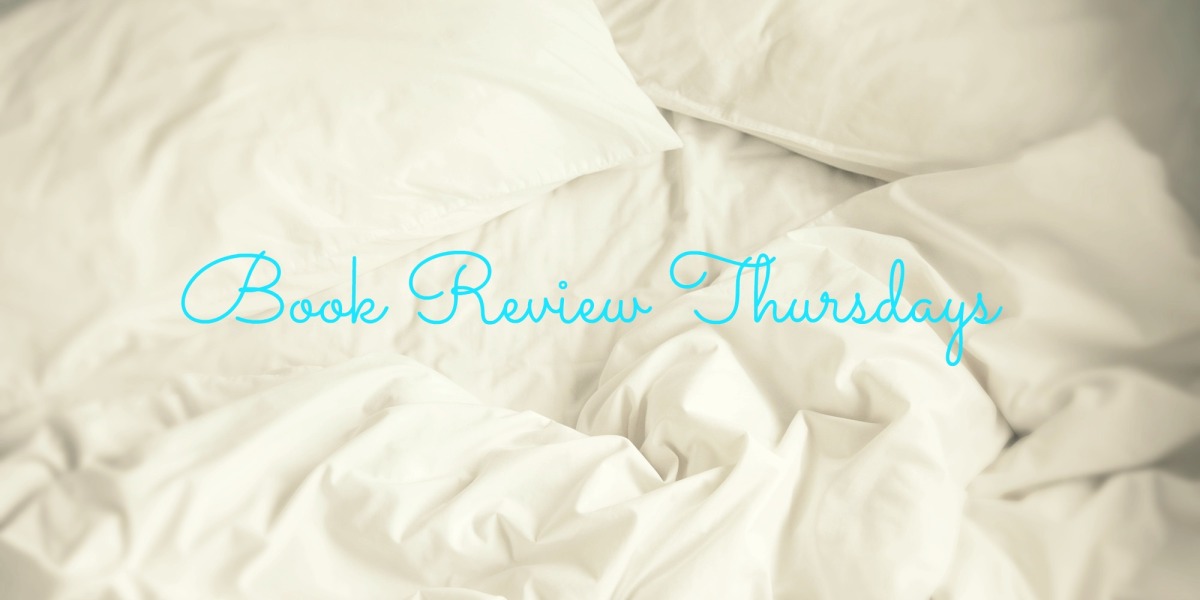 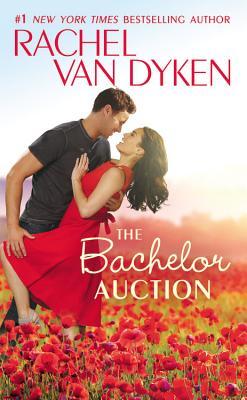 Cinderella never had to deal with this crap.

Jane isn’t entirely sure that Cinderella got such a raw deal. Sure, she had a rough start, but didn’t she eventually land a prince and a happily-ever-after? Meanwhile, Jane is busy waiting on her demanding, entitled sisters, running her cleaning business, and . . . yep, not a prince in sight. Until a party and a broken shoe incident leave Jane wondering if princes—or at least, a certain deliciously hunky billionaire—maybe do exist.

Except Brock Wellington isn’t anyone’s dream guy. Hell, a prince would never agree to be auctioned off in marriage to the highest bidder. Or act like an arrogant jerk—even if it was just a façade. Now, as Brock is waiting for the auction chopping block, he figures it’s karmic retribution that he’s tempted by a sexy, sassy woman he can’t have. But while they can’t have a fairy-tale ending, maybe they can indulge in a little bit of fantasy . . .

I requested this book because it says it is a retelling of Cinderella and duh! I loved Cinderella as a kid so why not? But straight off the bat I encountered many many problems with the book that I almost just DNF-ed it but I didn’t because I wanted to know… NAY! NEEDED to know that the ending will be able to save the whole fiasco which is said book and so I persevered! ANNNNNNNNDDD I was sorely disappointed… so disappointed in fact it made me go into a mini-reading slump (this was back in the late of 2016 btw).

First problem was that, Jane, our female lead is such a doormat that it was in no way or form endearing. Maybe if she was petite but feisty as f*ck and people don’t see her spunk due to her small stature that I can understand but Jane just allows her step-sisters to bully her and push her around all because of some BS that her dad says that she must keep the family together. What a load of bull crap. I mean Jane is a small business owner and small business owners are not people who are meek, they are people who get shit done and know what to do with their life.

Another issue that I had was with the male lead, Brock. The man is so traumatized by his past that he just says yes to whatever his grandfather wants no matter how crazy or ludicrous. He even says yes to the whole auction thing even though he himself hates the idea. A legit Yes Man. Did I mention that Brock is 35 years old? How is he the leader of his grandfathers company and is apparently a great leader at that, can’t take control of his own life? You are almost half a century here. I didn’t like how he treated Jane too. It was all like Katy Perry’s song ‘Hot N Cold’. All hot and revved up for romance then something reminds him of his past and he is a douchebag to Jane. Like WTF.

Yet another issue I have with characters is that of Brock’s younger twin brothers. I think how they were written were supposed to be goofy, fun and endearing but to me they were just annoying. So so annoying.

Also, why are the step-sisters so hateful? I have never fully understood the term of one-dimensional characters but now I do. They lack anything that can make me relate to them. They are nasty to Jane yet we don’t know the underlying issue of why they’re so hateful and nasty. I mean nobody is that spiteful to their own sister just because of some petty jealousy, that makes no sense.

Now, we come to the plot. I only have one word for it. Confusing. After finishing the book, I had to lie down and really digest as to what the f*ck did I just read. The plot started out with a good pace but then towards the end it all just went absolutely haywire. In essence, the plot was too fantastic to be believable and how did two people who have so much emotional baggage suddenly cure themselves of said emotional baggage all because they met their ‘soulmate’ I will never know.

In conclusion, I do not recommend this book and the reason why I gave this book a 2/5 rating was because I appreciated the author’s efforts in writing said book and some parts of the book were enjoyable to read.