Hello and Assalamualaikum! I saw this book tag on Annbibiliocastros’ blog (https://annbibliocastro.wordpress.com/category/booktags/) and decided to tag myself (shameless I might add) and do it!

Rules: (Mind you this is just a copy paste from her blog)

Rewrite: The Blood of Olympus by Rick Riordan

Reread: The Monsters: Mary Shelley and the Curse of Frankenstein by Dorothy Hoobler

Rewrite: Before I Fall by Lauren Oliver 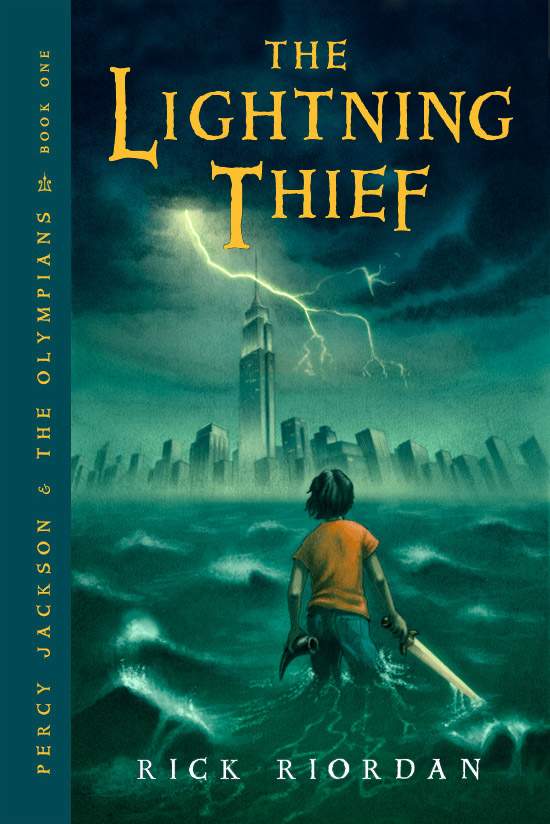 So, there you have it my pick for the Burn, Rewrite or Reread book tag. BTW, whoever wants to do this book tag then consider yourself tag and oh! tag me in your tag (what?) so I can see what are your answers 😀